In this episode of A Little Faith, Levi interviews Richard Lee who was a professional jazz musician through the 50’s and 60’s and 70’s. A musician friend of his was lynched in Mississippi in the 50’s. In 1978 he was baptized and his devotion and love for God has never waned. Richard urges all believers to seek justice through faith in God. He contrasts the kingdoms of mankind with the Kingdom of God. We should set our eyes on Jesus who will return to this earth and bring with him true justice, equity, and righteous judgment.

I Once Was Blind

I Once Was Blind is a story of conversion. Dwight Kindred explains how he grew up as a Christian, decided to be a minister, and attended seminary while specializing in Hebrew and Greek studies. He tells us how he eventually lost his sight due to a congenital cornea failure. His loss of vision prompted him to listen to the Bible in a new way. Through the course of this program, Dwight encourages us to join him in looking at the Bible with new eyes and consider its real message.

God’s Land of Promises For You

God’s Land of Promises For You follows the style of “The Middle East and your Future” series with Israel as its backdrop. Norm Fadelle and Paul Zilmer travel through the land explaining God’s promises in the setting where He gave them. They demonstrate how specific and personally relevant the promises are today. The program’s goal is that viewers understand just what God has promised them and how they can become “heirs” of God through faith in Jesus Christ.

The Middle East and your Future

Part 1: Conflict in the Middle East
Part 2: Bible Prophecy Is Reliable
Part 3: The Return of Christ
Part 4: The Kingdom of God on Earth

These videos can be found here 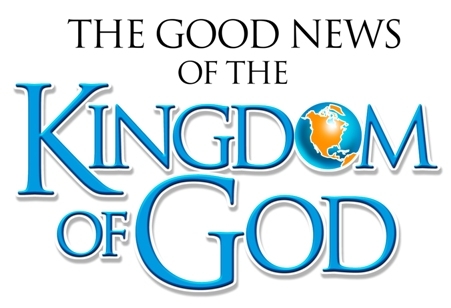